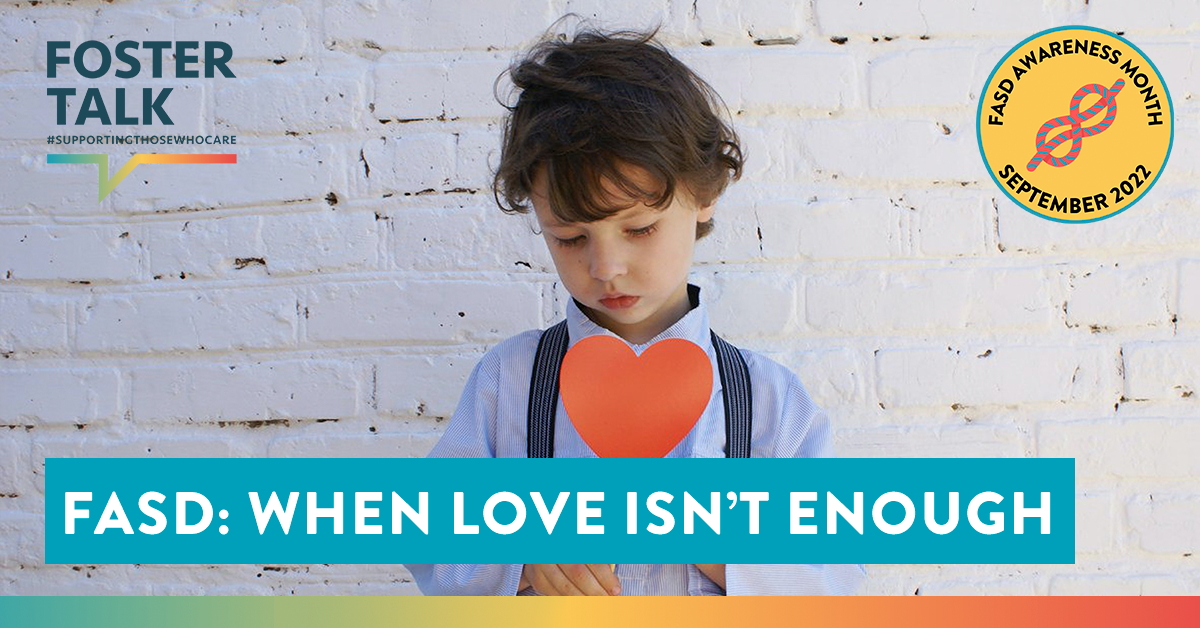 She is the mother of five children, including three teens with FASD and grandmother of one darling grandson. Her high energy FASD education is fuelled by her passion to help families thrive. She draws on her 20 years’ experience raising children prenatally exposed to alcohol and CanFASD research to teach parents and caregivers. Robbie’s message is clear; “The Struggle is Real, but so is Success!”

As part of FASD awareness month we’re delighted to share an introduction to Robbie, and how she uses her experience with FASD to help share knowledge and understanding on a disorder which is historically complicated to diagnose. 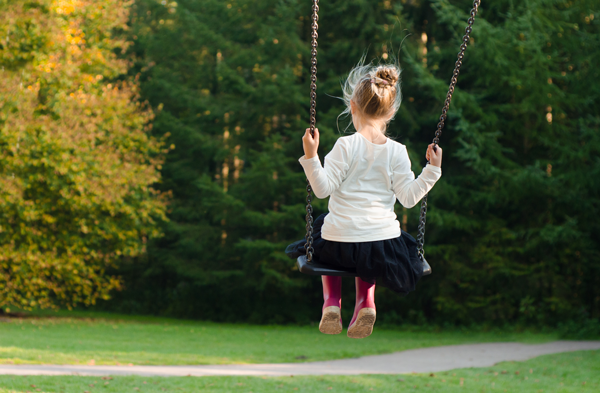 “The course of my life was forever changed when I saw young children working the street in the shadows behind downtown buildings one cold night in January 1988. My heart broke for these dear ones while questions erupted from within me. Why are these children out here? How could this happen? I did not have answers, but I decided right then to dedicate my life to make a difference in the lives of vulnerable children.

I changed my college courses to become a child/youth care worker and later a foster parent. Believing love could heal the wounds of child abuse and neglect I decided to build my family through foster care and adoption.

Six years after the birth of my daughter I took the first step on my journey to building the family of my dreams by training to become a foster parent. As I learned of the brokenness that would cause a child to come into government care I imagined my love erasing all the hurt from the past and restoring this wounded child to wholeness. With all the hope of an expectant mother I had a picture in my mind of the child I would receive into my family.

Nine months after our approval as foster-to-adopt parents we were matched with a sweet 3-year-old girl. I loved her themoment I saw her picture; she was everything I had imagined and nothing I expected. I wondered about the impact of her prenatal alcohol exposure but didn’t hesitate to welcome her as mine. A few months after my little girl’s I was questioning the cause of some of her behaviour. Her social workers came and went with the seasons. Each well meaning, but over-burdened, social worker had theirown ideas as to what was best for my daughter but had not read the file that documented her family history of domestic violence, addiction, child welfare involvement, and failed family reunification.

I was soon advocating for the safety of my 3-year-old against the very government employees that were mandated to protect her from harm, while trying to understand her behaviour. After two years of court hearings our adoption was finalised. Our daughter’s behaviour and learning challenges often led me to question the impact of the prenatal exposure to alcohol and the early traumas she had experienced. But she had so many strengths that I pushed my questions to the background. In time, we would go on to adopt three more children from foster care, each with a history of prenatal alcohol exposure. As my children grew, so did our struggle. Before I knew it each child was in crisis, and I didn’t know where to turn. Nothing I had learned had prepared me for the reality of parenting children who had been prenatally exposed to alcohol or trauma. The sticker charts weren’t working. Time outs had no effect. My children didn’t seem to learn from rewards and consequences. I tried everything I knew. Some days I wanted to give up. In 2010 my world shattered. The child who had been my dream come true had secretly fallen into addiction at only 14 years old. In less than a year she would be living on the streets fully engulfed by her disease. I loved my daughter and I fought to get her help, to keep her away from drugs and alcohol and off the streets. But love was not enough. As I was fighting to save my daughter from the claws of addiction, I was alerted that my twin girls, adopted at five months, were having difficulty in school.

They were failing, only three months into first grade. Within the year my 3-year-old son was diagnosed with ADHD and prescribed medication. All at once my four adopted children were struggling and I was caught up in a whirlwind trying to do my best for each of them. My thoughts turned back to a long-buried question: Could prenatal alcohol exposure account for the challenges my children were experiencing? It took years of hard work and advocacy, but ultimately my three youngest children were diagnosed with Foetal Alcohol Spectrum Disorder; a lifelong disability that results from prenatal alcohol exposure. Love was not going to be enough.

I set out to learn everything I could about Foetal Alcohol Spectrum Disorder. I discovered, as with any physical disability, I needed to alter the physical environment, adjust my expectations, and learn a new way of parenting if I was to enable my children to reach their full potential. In the decade that has passed it has become my passion to help parents and foster carers thrive when love is not enough; we need training, coaching, respite and to work through our own grief when raising children with prenatal exposure and trauma. In addition to training parents, I produce and host a podcast called FASD Family Life to educate, encourage and equip parents raising children prenatally exposed to alcohol. I know the struggle is real and so is success.” 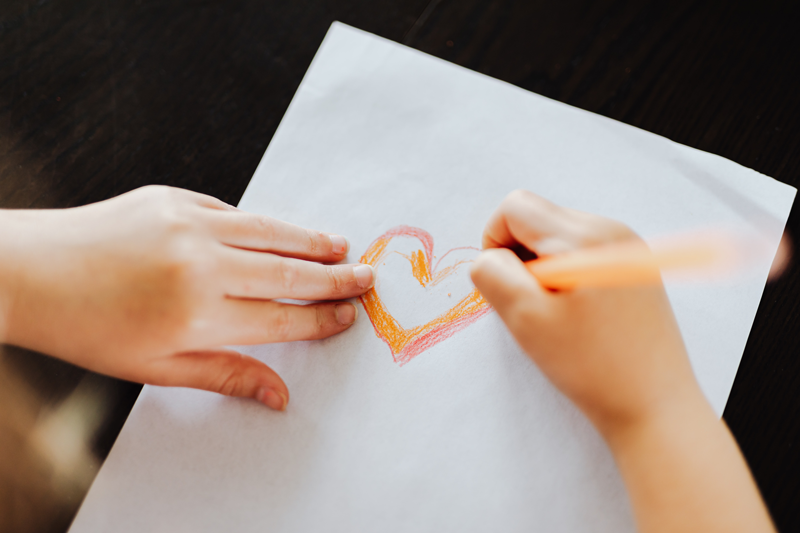 Robbie will be running a series of workshops on FASD, click here to find out more

This article was first published in the FosterTalk magazine.  Be the first to read the latest stories, become. a member today!

← Previous: From Care to Candy Castles Next: Kinship Care Week 2022 →
We use cookies on our website to give you the most relevant experience by remembering your preferences and repeat visits. By clicking “Accept All”, you consent to the use of ALL the cookies. However, you may visit "Cookie Settings" to provide a controlled consent.
Cookie SettingsAccept All
Manage consent